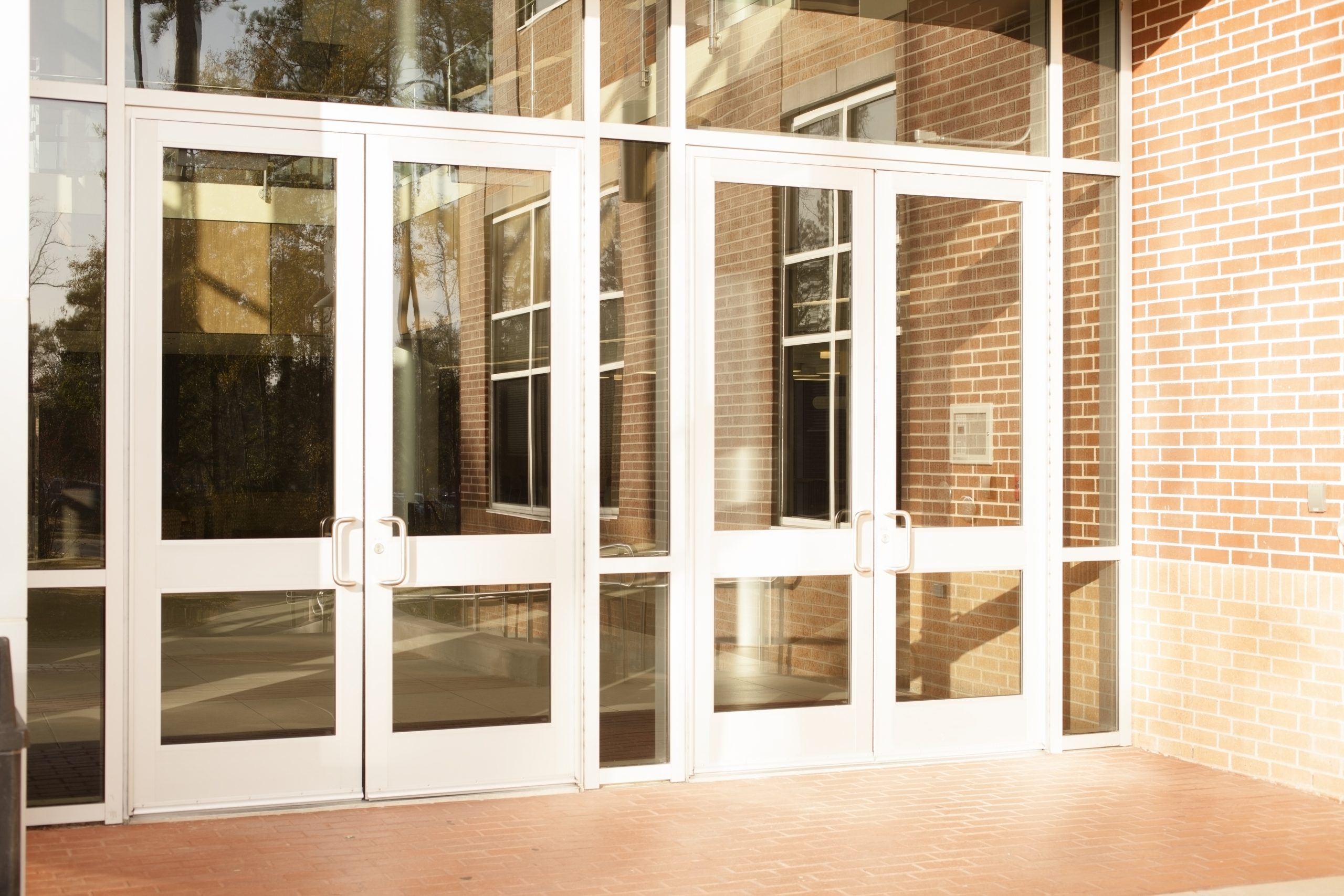 The Gainful Employment rule that took effect in 2015 and was rescinded by the DeVos Department of Education in 2019 identified specific career programs offered by colleges that routinely left graduates with unaffordable debts. The rule worked: schools lowered tuition, increased scholarships and offered free introductory periods.

Despite that, after failing to enforce the rule, the Department eliminated the rule in 2019 at an estimated cost to taxpayers over $6 billion. Graduates of programs that failed gainful employment test (those that could not average graduates earned enough to repay their debt) owe nearly $7.5 billion in student debt they are unlikely to be able to repay

The GE rule was based on a simple idea: typical graduates need to earn enough to afford to repay their loans. The rule required any program where typical graduates’ debts exceed both 8 percent of their total income and 20 percent of discretionary income to improve or lose access to federal financial aid.